Renowned surgeon, known for his generosity and humanitarian work, asked to be buried in his scrubs (Inglés) 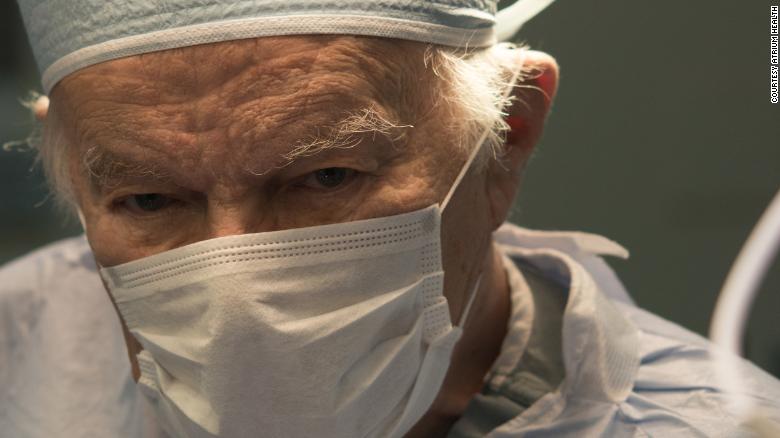 (CNN)Dr. Francis Robicsek, who died Friday at the age of 94, was known to his Charlotte, North Carolina, community as a hero, saving many lives during his long career as a heart surgeon.

So instead of being buried in a traditional suit, the late doctor will be put to rest on Monday wearing the clothes that made him the hero that he was: his scrubs.
According to The Charlotte Observer, the acclaimed surgeon requested to be buried in scrubs, considered the uniform of doctors everywhere.
“That’s how he saw himself,” Dr. Geoffrey Rose, president of Sanger Heart & Vascular institute, told CNN. “In scrubs, there to serve patients.”
Robicsek, born Ferenc Robicsek in Hungary in 1925, was a pioneer in the operating room. He was one of the first doctors in Charlotte to perform heart bypass operations in the 1950s, and he helped perform Charlotte’s first heart transplant in 1986, according to the Observer.